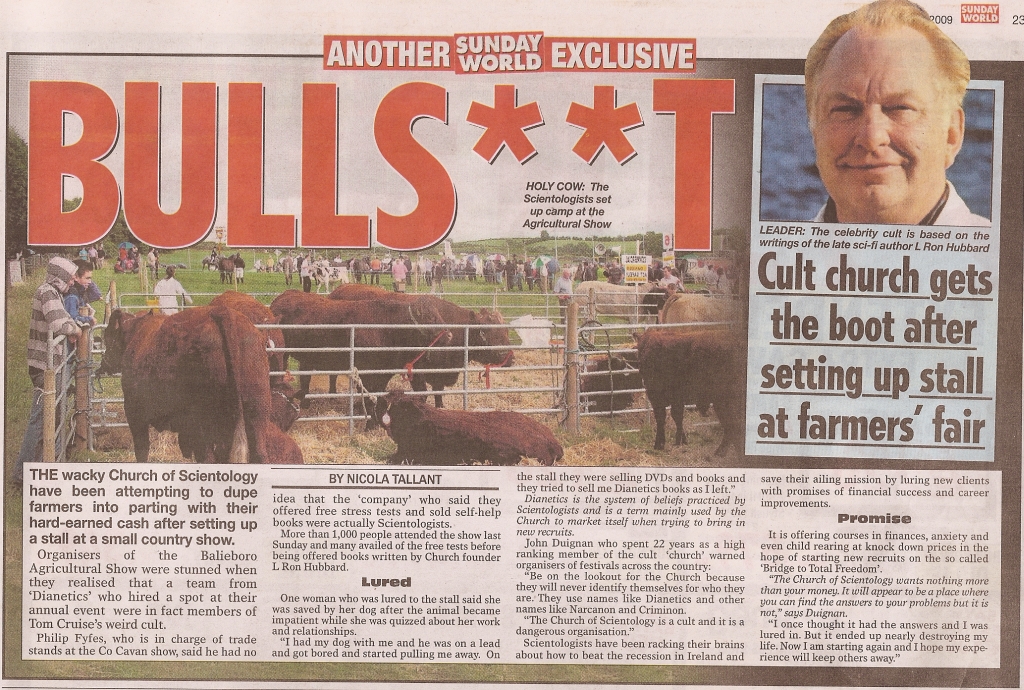 From the conference brief:


All of us are being influenced, either consciously or unconsciously and we often popularly say about someone whose behaviour we do not understand that they have been ‘brainwashed.’ However, in law it is a concept that is not really recognised. Certainly we find it hard to understand the 9/11, 7/7, 21/7 homicide bombers and the doctor bombers who tried bomb nightclubs in London and Glasgow Airport last June. Our speakers will try to grapple with the…

Mine was an uneasy childhood. My father was schizophrenic and had bouts of manic depression. He and my mother both died when I was 10 years old, and my siblings and I moved from Scotland to Ireland, to live with my mother’s relatives.

As a teenager, I started to find the idea of an all-encompassing God and protector alluring, and in 1984, moved to a… Continue 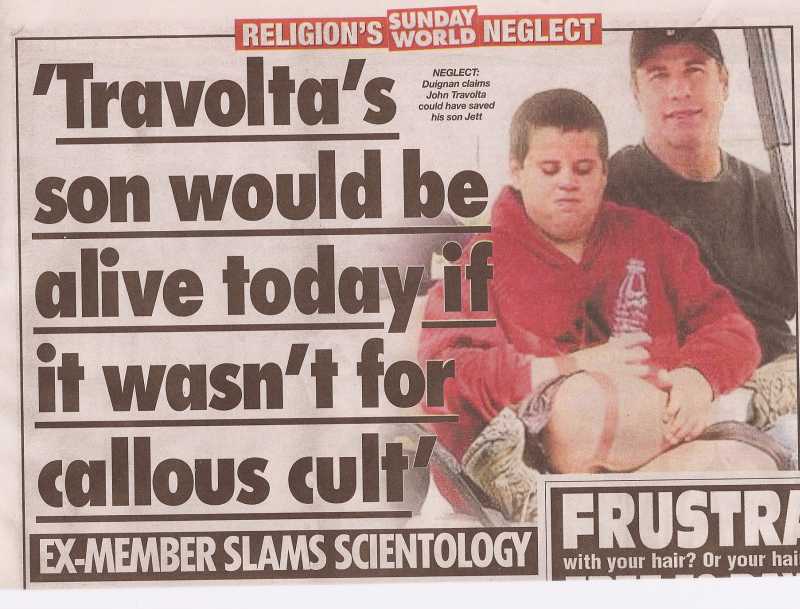 The ex-member, who escaped from the religion after 22 years, has told how he witnessed many of the church’s members become ill because they were taken off drugs to treat neurological and psychiatric… Continue

Just found your site. It's excellent ! As a former scientologist of Irish descent, I am very pleased that you're getting rid of Scientology in Dublin. I have a niece from Poland permanently living in Dublin with her husband and daughter and I certainly don't want to have to come to Dublin to pull them out of Scientology. I would if I had to ! Someday I'll return to Ireland, but that'll be for the fun of retirement. And maybe lay a fart at the grave of Scientology. LOL, from Winnipeg 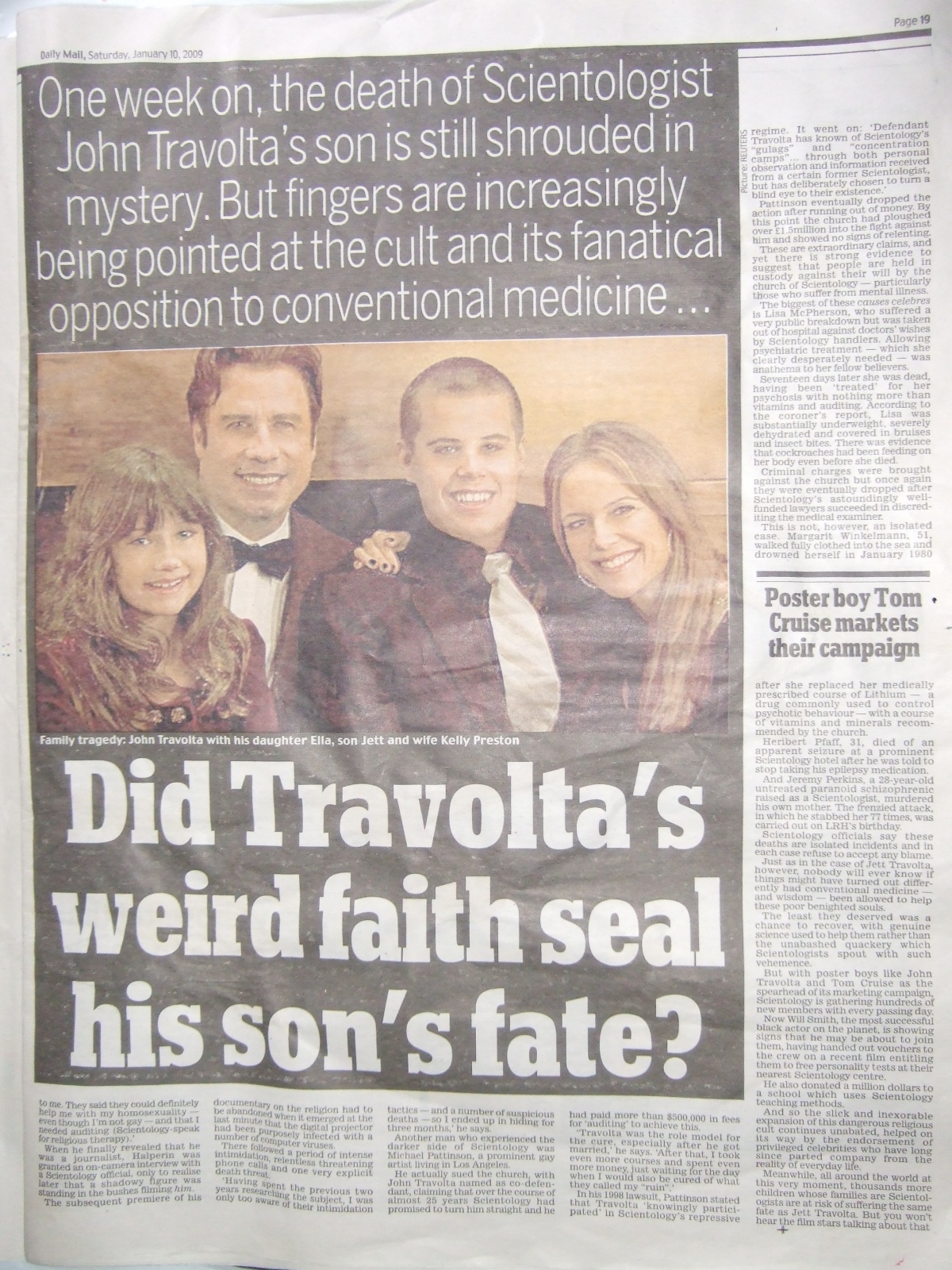 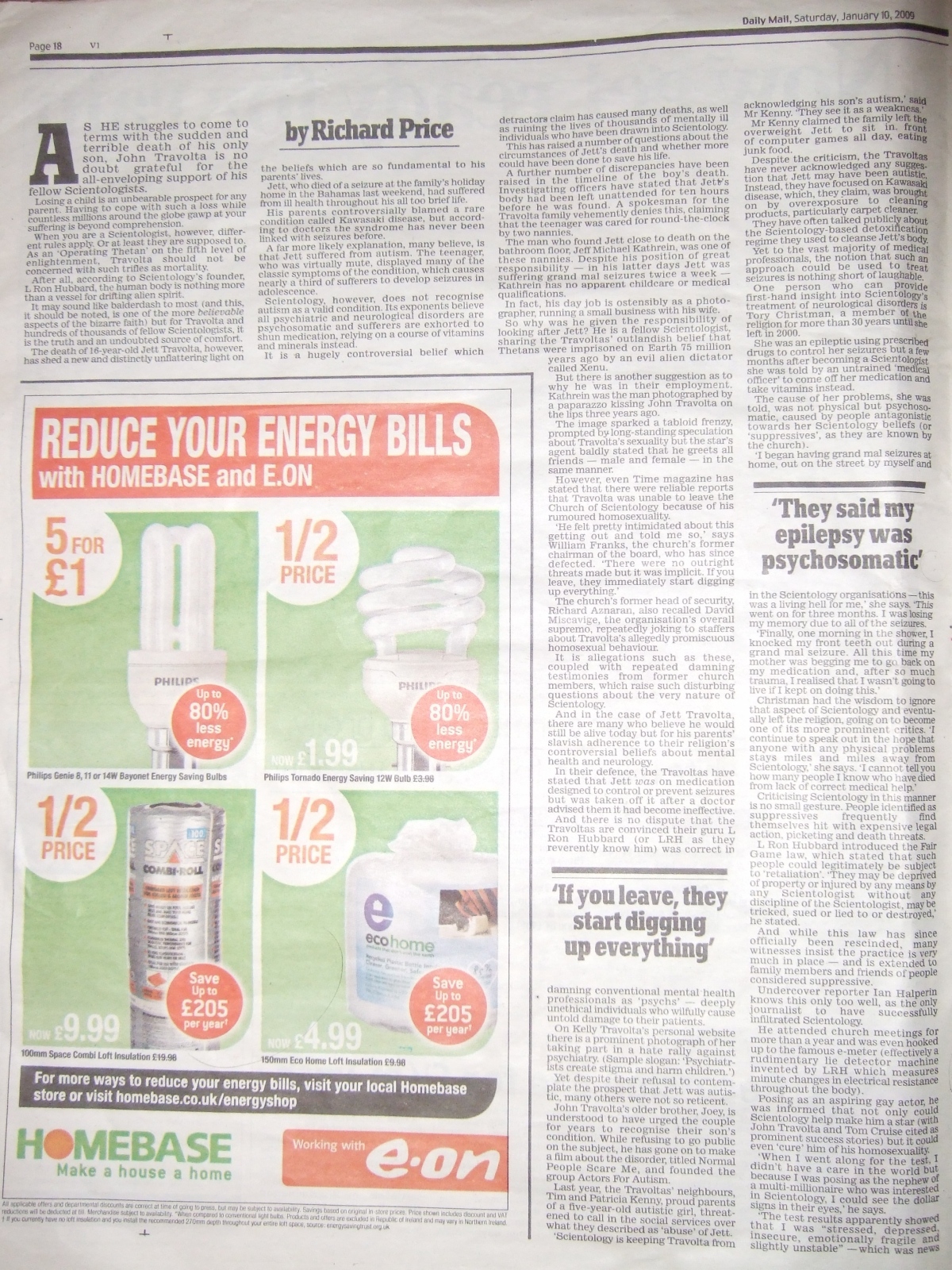 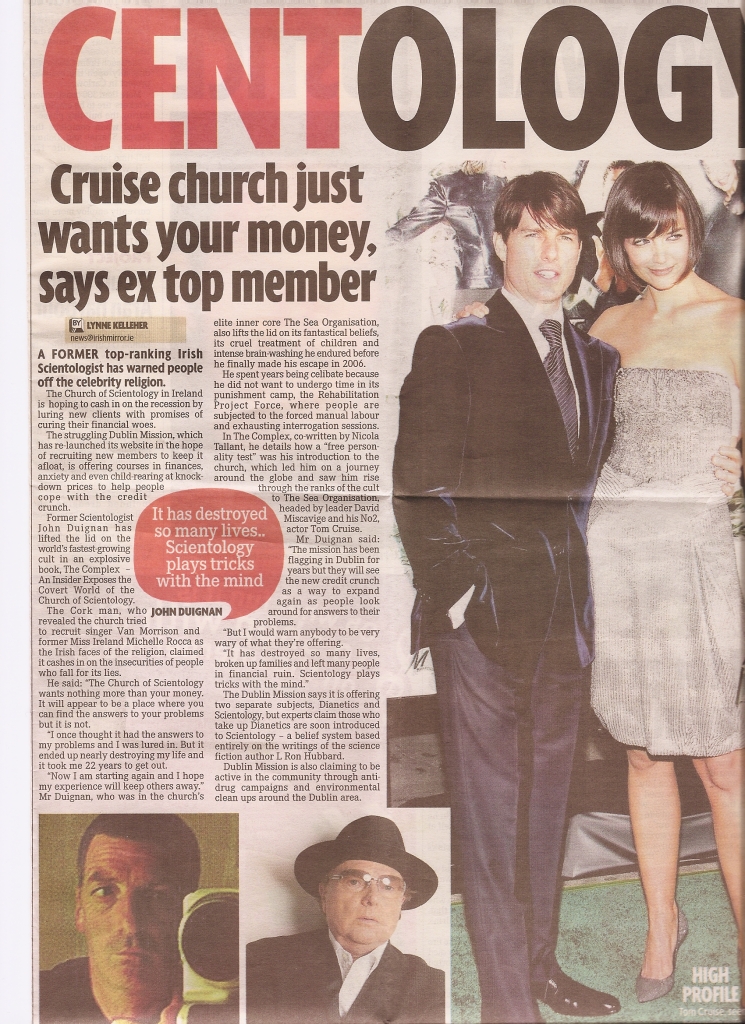