Black Public Relations (BPR) or negative PR is a process of destroying someone's reputation and corporate identity. In other words, instead of concentrating your efforts in the maintenance and the creation of a positive reputation/ image of your clients, you are trying to discredit someone' else (usually your business rivals). Unlike the regular services in Public Relations, those in BPR rely on the development of industries such as IT security, industrial espionage, social engineering and competitive intelligence. Their main objective is finding all of the dirty secrets of their target and turning them against their very own holder.
The building of a Black PR campaign, also known as a dirty tricks or a smear campaign is a long and a complex operation. Traditionally it starts with an extensive information gathering and follows the other needs of a precise competitive research. The gathered information is being used after that as a part of a greater strategical planning, aiming to destroy the relationship between the company and its stakeholders.

In essence the following black PR is Scientology's attempts to smear and discredit Anonymous.
Check it out: 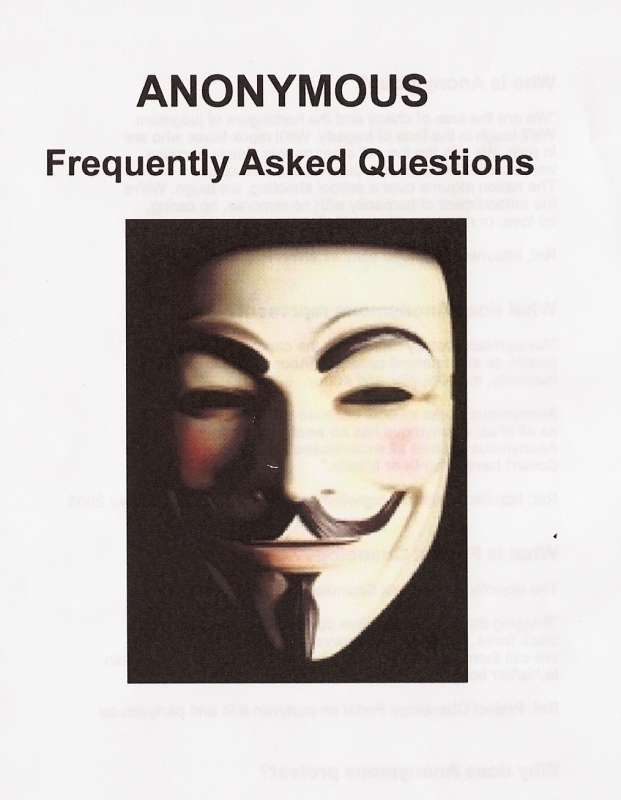 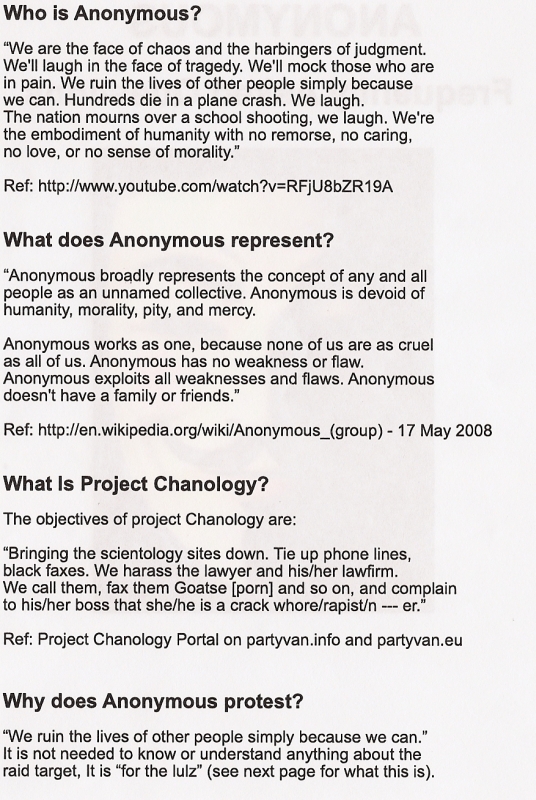 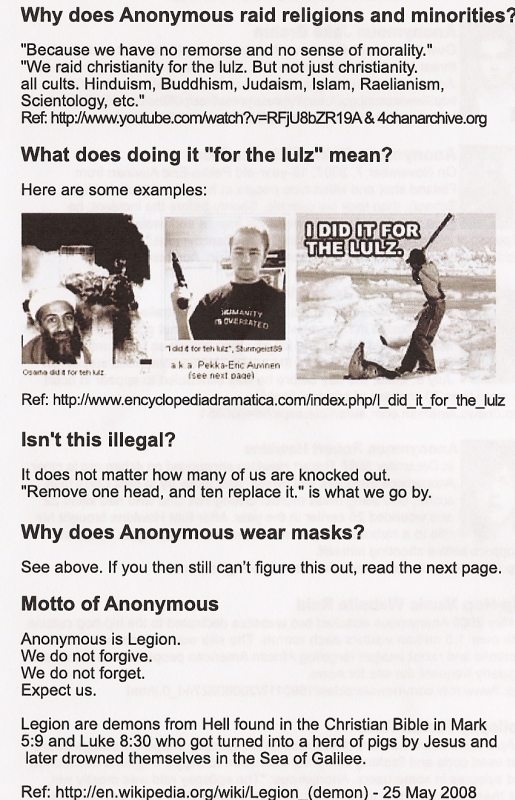 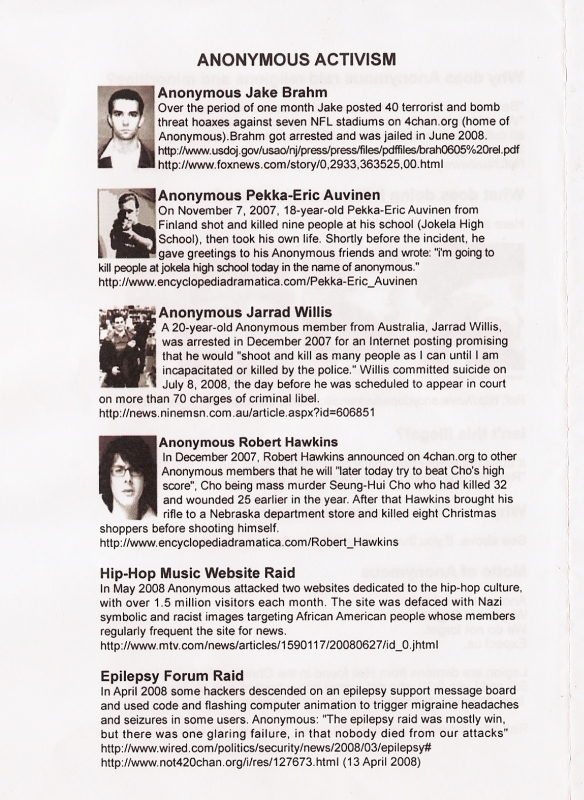